I have recently been traveling in Ottawa Ontario and attended a car show in Aylmer Quebec. I arrived early to the car show and there were many traditional classics as I was ready to leave I decided to take one more look around the grounds. What really caught my eye was a beautiful 1967 Mercury Cougar arriving to display its wares. The car looked familiar but I could not place it. I asked the owner if the car was for sale recently. He mentioned that it was not for sale.
Then he put out a magazine in the front windshield of the car and I realized I had the same magazine back in Kelowna, BC featuring the car. Small world!!! This car is owned by Michel Lalonde and he bought the car when he retired in 2005. It is a 1967 289 Standard model in Jamaica Yellow.
Enjoy, Don 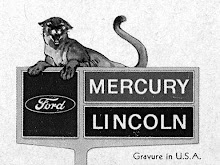 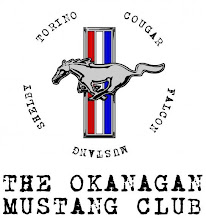 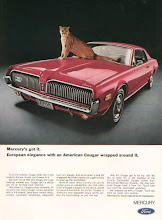 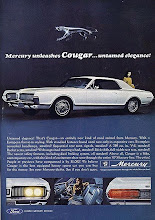 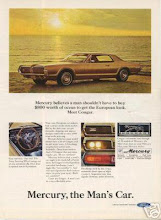